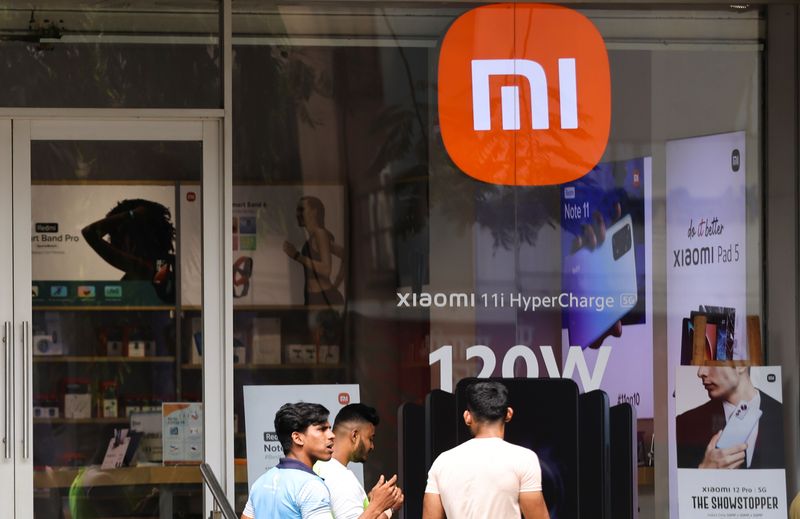 Sales in the third quarter reached 70.17 billion yuan ($9.81 billion), down from 78.063 billion yuan the same quarter a year ago, slightly missing analyst expectations of 70.52 billion yuan.

China’s consumer consumption has remained weak as cities across the country continue to implement lockdowns to prevent the spread of the Omicron variant.

The electronics sector has taken a large hit in turn. Shipments of smartphones in the third quarter fell 11% in China and 9% globally, research firm Canalys has said.

Revenue from smartphones, which make up roughly 60% of Xiaomi’s total sales, fell 11.1% year-on-year.

In 2021, Xiaomi saw a sales surge after it grabbed market share from rival Huawei Technologies Co Ltd, whose ability to procure components has been hit by U.S. sanctions.

Yet the boost was short-lived. In May, Xiaomi reported its first-ever quarterly revenue decline since its listing in 2018. In August, revenue for the second quarter fell 20% year-on-year.

Xiaomi’s stock price has tumbled nearly 50% since the beginning of the year.

The company has in turn looked to new areas for growth. Last year, it formally announced a foray into electric vehicles, committing to entering mass production in the first half of 2024.